Updated 03/11/2018: We’ve now included the beautiful oriori, Tuituia, by the very talented Hamuera and Aroha that they wrote for their lovely daughter in this post. Enjoy!

Waiatai oriori were songs or poems our tūpuna (ancestors) composed for the birth of a pepi. We’ve got 5 wonderful facts about them so that you write your own for your pepi! We’ll also share some videos of example oriori too, including one we wrote ourselves.

1. Oriori had a simple tune and rhythm

Oriori could be sung as a song, but were also sung as a chant with a measured beat of a single note, falling and rising. The monotone of the chant was soothing and helped settle pepi as a lullaby. For your waiata, find any song you like and fit the words to that tune.

Welcoming pepi was a key part of the oriori – they were often welcomed as a gift from the atua (gods) and their tūpuna. Our tūpuna thought pepi were so precious and were grateful to have them alive and healthy. The oriori to Tu-tere-moana, a grand nephew of Tu-hoto-ariki has eight verses, each of which start and finish with a happy welcome to the pepi: 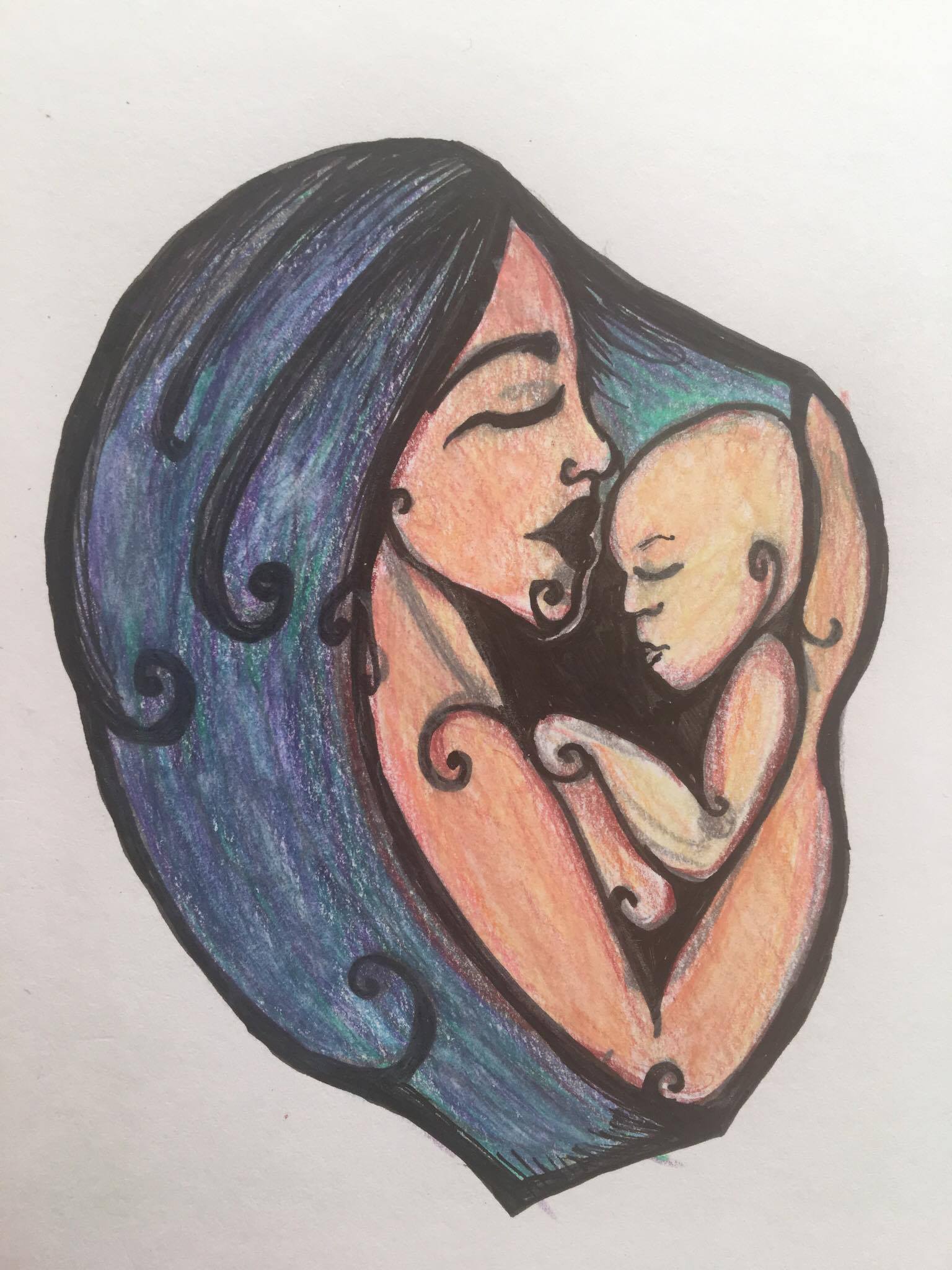 Our tūpuna could only record whakapapa and history with waiata (songs), pao (chants) and oriori – they didn’t have writing. So to explain pepi’s whakapapa, they would use oriori. One oriori, Po! Po! Po! From Te-Aitanga-A-Mahaki, Ngati Porou, traced the path of the kumara to Aotearoa to describe pepi’s whakapapa from far across the oceans. Elaborate, but wonderful to put pepi’s importance alongside the delicious and essential kumara origins!

Oriori often mapped out pepi’s future by their parents and grandparents – always the best future they could desire! Nga whānau would do their best to help them achieve their great future too, with the atua (gods) to help. The oriori by Hinekitawhiti from Tokomaru Bay to her new granddaughter stresses with fierce pride how special she is and how she should behave.

Koi tata iho koe ki nga wahi noa: Do not descend too near to the common places

5. Oriori were repeated at hui (gatherings) to ensure that everyone knew them

Initially, the oriori was sung at the Te Rite Pure ceremony (clearing the tapu) to introduce the pepi to the whānau, hapu and iwi. Later, the oriori were sung at hui (gatherings) so everyone learned it and tamariki learned their whakapapa and how special they are.

What You Can Do

Oriori are a wonderful way to record your thoughts, wishes and hopes for your own pepi. You, as parents or grandparents, can write, and perhaps record, a simple song or chant. Pick a simple tune or rhythm, get a pen and paper and put some words to it. You don’t have to sing it for anyone but your baby, if you don’t want to. It’ll remind you how special your pepi is, and when they’re older, they’ll know how special you think they are too.

Here are 3 modern oriori from YouTube, including a simple one we did ourselves (in English) to the tune of ‘Silent Night’.

Posted with permission, this talented couple, Hamuera and Aroha, are singing Tuituia, an oriori they wrote for their daughter. The translation is in the captions, so enable those when you play the video if you need it.

Our attempt at a short and simple waiata oriori sung in English to the tune of Silent Night. I know, I know, we should sing it in Maori too. If anyone wants to translate it *and* modify the lyrics so they fit the tune, I’ll sing it! We ran out of time for that. 🙂

Published without permission, but do you know who this lovely lady is? We’d like to get in touch with her!

There are some examples of oriori on YouTube and Folk Song NZ.

Hope you enjoyed our post – visit our Research section for more information:

Join Us on This Journey

Find out when we publish new articles about the parenting practices of our tupuna.

Join Us on This Journey

This site uses Akismet to reduce spam. Learn how your comment data is processed.